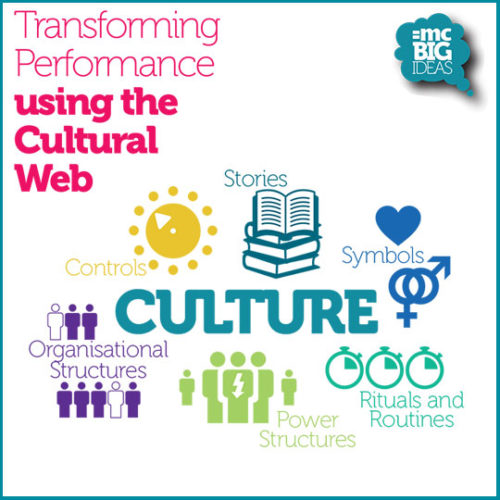 If you’ve found this article interesting and want to talk to us about transforming the culture at your organisation, visit our Management Consultancy pages, contact us online, or call 020 7978 1516.